As new cases of COVID-19 pop up, people around the world are recovering from their own bouts of the illness caused by the novel coronavirus.

Recovery can mean different things depending on the severity of a person’s symptoms, their age, and whether they have any underlying health conditions. For some, their symptoms go away permanently, while others could have long-term lung damage.

This is what it was like for a handful of people who recovered from COVID-19.

Clay Bentley of Rome, Georgia, said his symptoms were so severe that he could barely sit up. 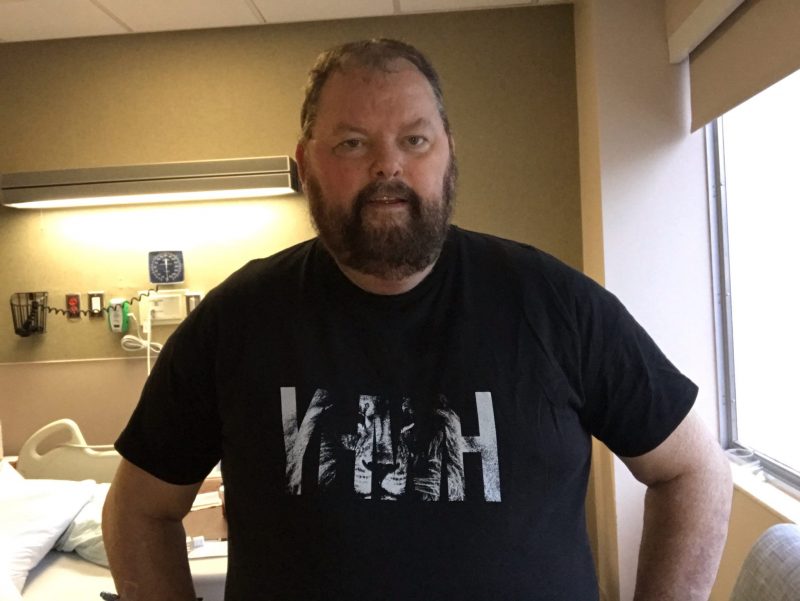 Bentley, who is in his late 50s and has rheumatoid arthritis, told Insider that he started to feel feverishafter performing with 100 other members of his church’s choir.

He started to feel sick on March 1 and was hospitalized on March 6 when he had more trouble breathing and felt too weak to stand on his own. There was also fluid in his lungs.

“I got to the point I couldn’t breathe at all. I had cold chills. I had no energy,” Bentley told Insider. “I’d go to stand up to walk up across the room – I couldn’t even go from a sitting to a standing position.”

On March 17, Bentley said, he started to feel better, and doctors confirmed that the fluid in his lungs had diminished.

Bentley was discharged and went home for a two-week quarantine in a room separate from his wife.

Todd Herman, a 44-year-old from New York City, told Business Insider he’d had flus that were worse than his case of COVID-19. 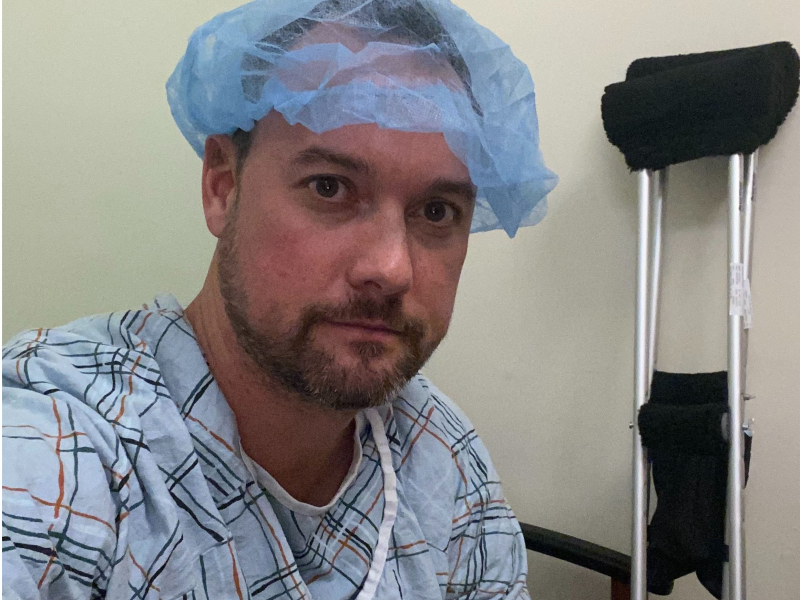 Herman was recovering from a bout of the flu when he started to have shortness of breathand knew something was wrong.

The following day he was able to get tested because of a previously scheduled doctor’s appointment and learned he had COVID-19.

Herman said that his biggest symptom was shortness of breath and that he became out of breath just walking from one side of his apartment to the other. He also had mild fatigue and headaches.

“I haven’t necessarily felt this much lung congestion with anything I’ve ever had before, like a cough or a cold in the past,” Herman said.

Still, he said he’d experienced worse symptoms with colds and flus. Herman acknowledged that he had no preexisting health conditions, which could have worsened his symptoms.

“It definitely gives me a different appreciation for the real challenges that people would have, whether it’s COPD or emphysema or any sort of lung condition,” he said. “I can see why this would be very deadly for people like that.”

Elizabeth Schneider, a resident of Washington state, initially thought she had the flu. 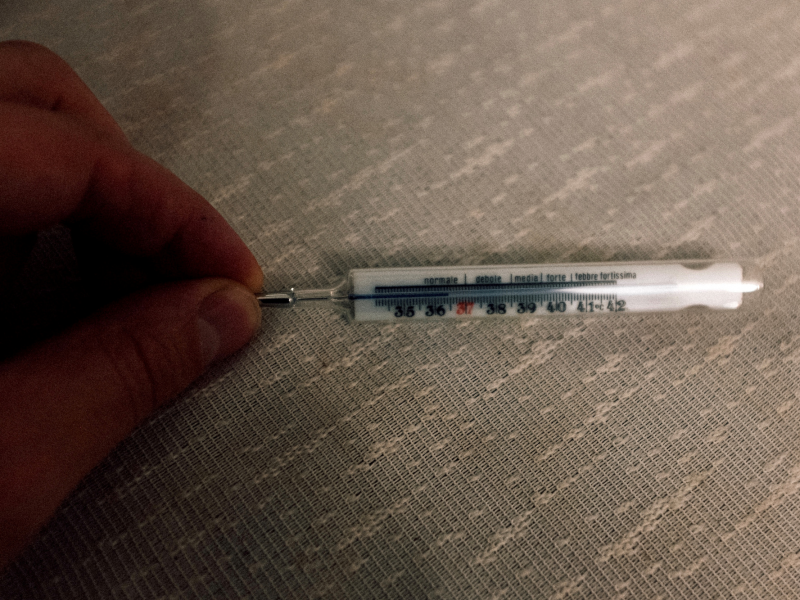 Schneider told Fox Newsearlier in March that she didn’t get a positive diagnosis until two weeks after she was exposed to the coronavirus, at a house party on February 22.

She said that three days after the party, “I felt sick, and I basically had all the symptoms of the flu.”

“I didn’t have a cough. I didn’t have any respiratory distress, tightness in my chest, or shortness of breath,” she told Fox News’ Neil Cavuto. “So I actually thought that I had just contracted the flu.”

She said other people who attended the party posted on social media about their own flu-like symptoms, so they signed up for theSeattle Flu Studyand got at-home nasal-swab testing kits. They all came back positive for COVID-19.

Schneider said that her fever had subsided and that she no longer felt ill.

Carl Goldman, a passenger aboard the Diamond Princess cruise ship, was one of the 700 guests who was diagnosed with COVID-19. 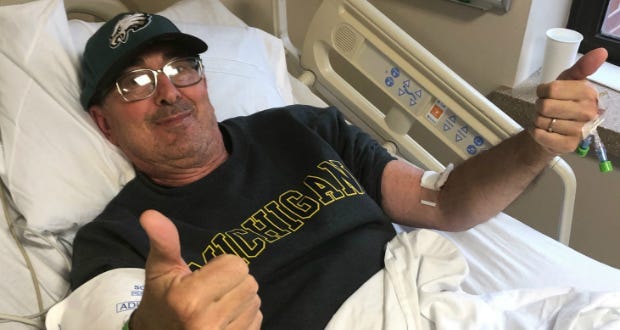 Goldman previously told Insiderthat his first symptoms were a high fever and shortness of breath and that he later developed a dry cough.

“After 48 hours, I would have been back at work if I wasn’t contagious,” Goldman, 67, told Insider from his room at the University of Nebraska Medical Center’s National Quarantine Unit on March 13.

Goldman spent 10 days in a biocontainment unit once he was off the cruise ship. Doctors gave him ibuprofen to manage his fever and pain and Gatorade to keep him hydrated.

“It’s a different sickness. Unlike a cold or flu, I did not have any stuffiness in my nose, no sore throat, no headache,” he said. “Those are things I usually get with a cold.”

After 10 days, Goldman had mild symptoms and was moved to a different facility, where he remained as part of a clinical study on the coronavirus.

A 50-year-old Scottish man said his initial symptoms were a fever and aches and pain in his legs. 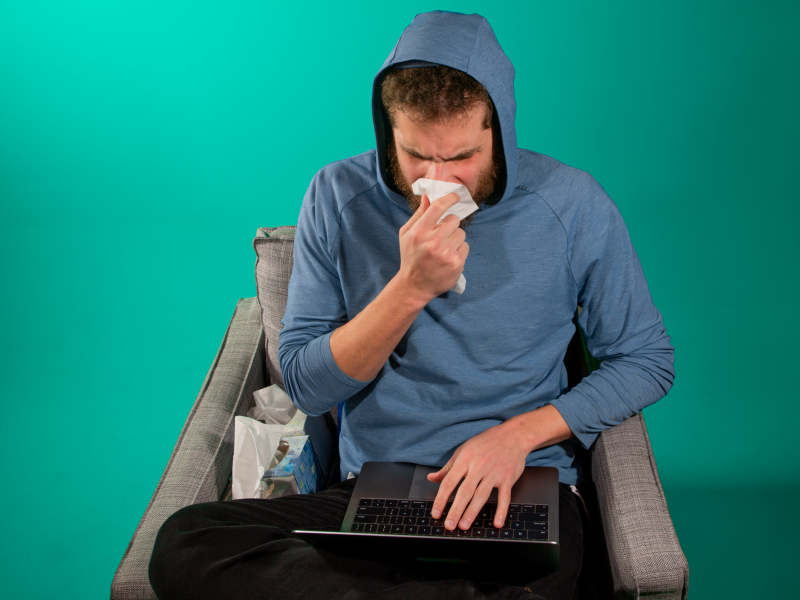 He told BBC Scotlandearlier in March that he was diagnosed with COVID-19 10 days after returning from a trip to Italy.

“I felt no symptoms. I was completely fine and went to work on the Wednesday and Thursday,” he told BBC Scotland. “Later on the Thursday evening, I started to feel a bit of a flu coming on. I had a mild fever, I felt shivery, but the biggest symptom was aches and pains, particularly in my legs.”

He later developed a cough and shortness of breath.

His test came back positive for COVID-19, and he was hospitalized right away.

The man said that his symptoms were gone at that point but that he was kept in isolation for a few days until a swab test came back negative and he could be released from the hospital.

“The mild flu symptoms quickly dissipated,” he said. “I had no leg pain, no fever, no cough, and no shortness of breath.”